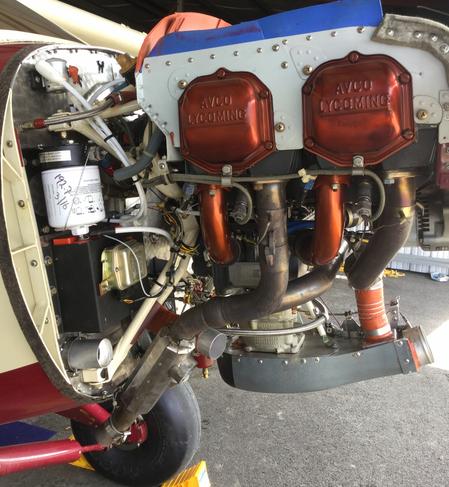 externally, but it spent almost all it's life in a hanger when not flying, so is in great shape. The interior and upholstery is in excellent shape. The owner we built it for quit flying for medical reasons and I bought it back from him. I don't really want to sell it, but have decided to sell it to invest in new design work I am doing. With it's 160hp and Borer prop the takeoff and climb performance is awesome.

This is the prototype North Star!

This North Star  was built by Henry Haigh a very experienced builder and pilot , and World Aerobatic Champion, who built and restored many airplanes.

Unfortunately he passed away recently and his son is selling the airplane. It has an IO540 and CS prop. The extra "torpedo" fuel tanks 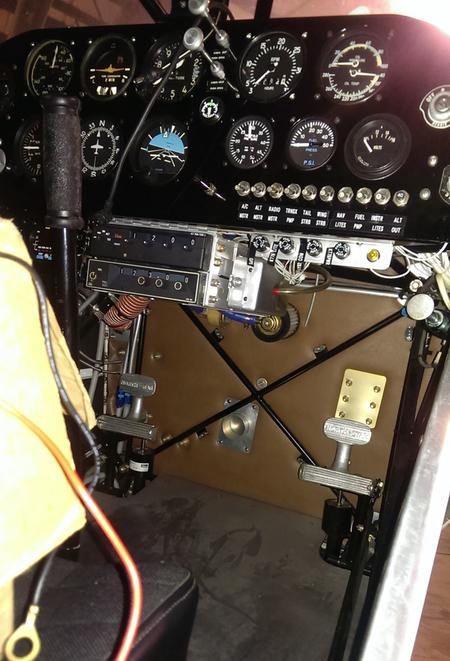 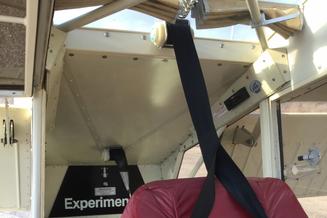 This North Star was built by an experienced Builder and Commercial Pilot. It has recently had many upgrades and is in exceptional condition. Not your average airplane!

GVD was built at

Custom Flight Ltd. and first flew in 1990. It has about 1010 hrs TTSN, and the engine and prop only have about 150 hrs, since extensive rebuild due to a prop strike. It was flown on wheels, skis and floats and does show some cosmetic wear and tear 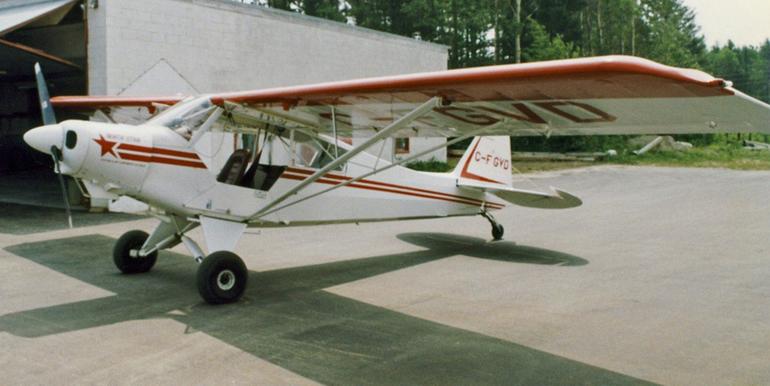 It also has a GPS coupled autopilot! I flew this one about 10 years ago, it was very well built and performed like you would expect from a 260 hp Hotrod  North Star. If you don't want the IO540, you could sell the engine and prop and install an O320 or O360. The airplane is U.S registered.

have been removed. The airplane only has around 40 hours on it. It has been kept in a hanger since new, is in annual and is being flown.

It's not very often that a North Star comes up for sale, their owners just don't want to give up the extraordinary flying qualities, rugged durability, and easy maintenance! As a service, if they do want to sell, I will list them here.               Here are a few. 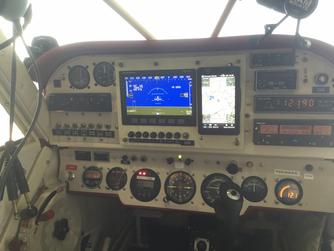